TLC International School was started by Dr. and Mrs. Craig Kempf after decades of experience in teaching and administrating in American school settings. They came to China in 2002 invited by a local university to lead their English Training Department. However, after some exposure to the local international schools in Dongguan, they felt there was still an unmet need in this age bracket as well. A small group of expatriate families who were looking for a school for their children approached the Kempfs. They wanted to find a school that would teach strong moral character as well as hire teachers with a loving approach and strong grasp on truth. Trinity Learning Center began in 2007 with those three families and their children in a couple of small apartments. It didn’t take long for other families to find out about it and want their children to benefit from this nurturing environment using a structured curriculum and building the foundation for students to one day thrive at international universities, studying completely in English.

The school quickly outgrew the small apartments and moved into the Splendid Land clubhouse building that was largely vacant at the time. Due to word-of-mouth advertising because of outstanding results seen in their children, only a couple of years passed before the student body had also outgrown the clubhouse facilities and a middle school and high school facility was needed. A new campus was found near DaLingShan town where the fifth grade and above were able to begin study.

Trinity Learning Center became TLC International School. Today, TLC almost forty foreign teachers, over one hundred total staff members, and student body of over four hundred students! TLC International School was accredited through ACSI in July of 2015 and will soon be seeking WASC accreditation. TLC’s first graduating class finished their education in the Spring of 2015 and headed out to English speaking universities all over the world. TLC International School has had several students whose parents’ jobs have been transferred back to their home countries, requiring them to withdraw from our program. The feedback we have received without exception is that they not only were able to easily mainstream back into the local schools in their home countries, but many who, following their time of study at TLC International School, were at the top of their new class, or placed at a higher grade level.

In May of 2016, TLC International broke ground on a new campus. We moved from two separate locations, one that housed our elementary school and one that housed our secondary school, to one new beautiful campus equipped to handle all of needs as a school family as well as big enough for our numbers as we continue to grow!

What started in three small apartments has now grown into a recognized educational institution over the years. 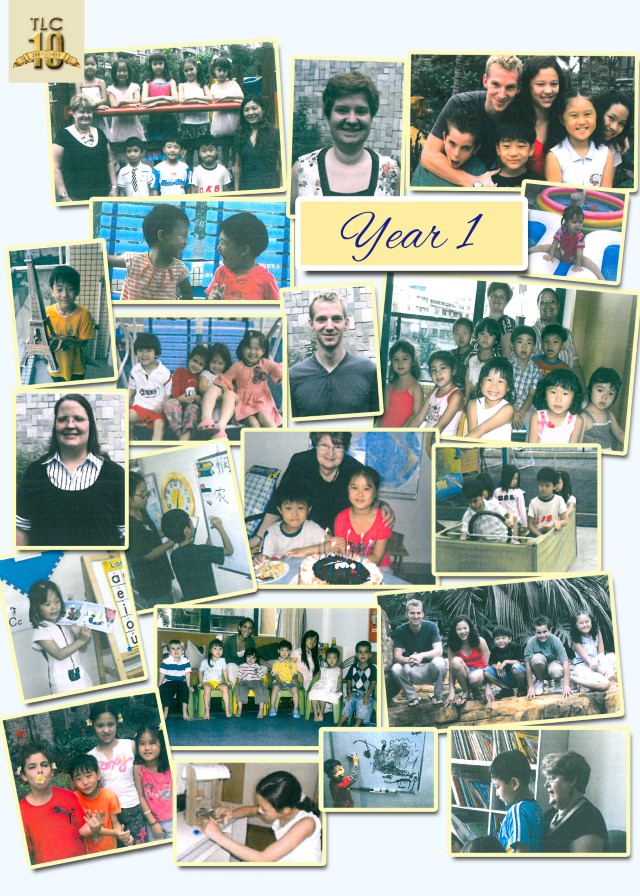 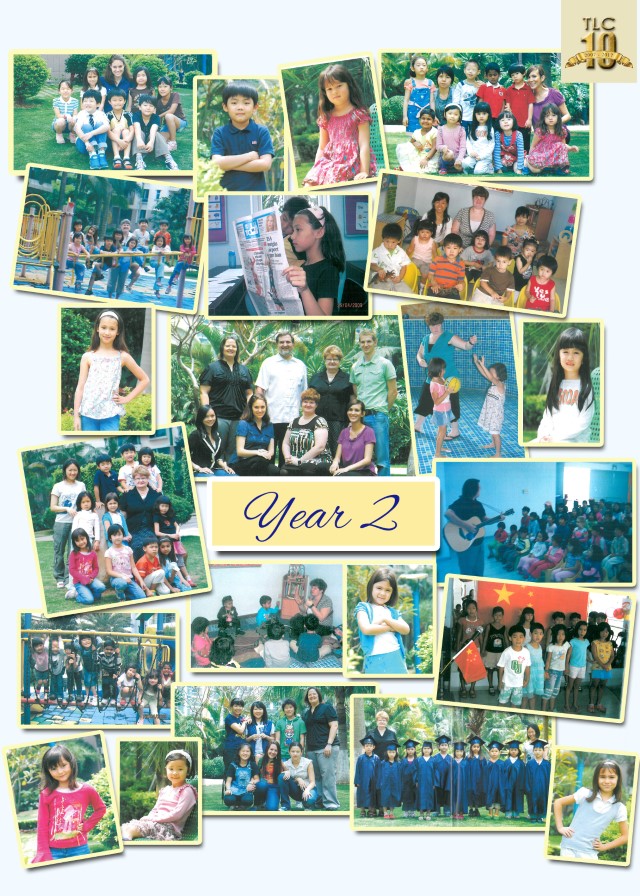 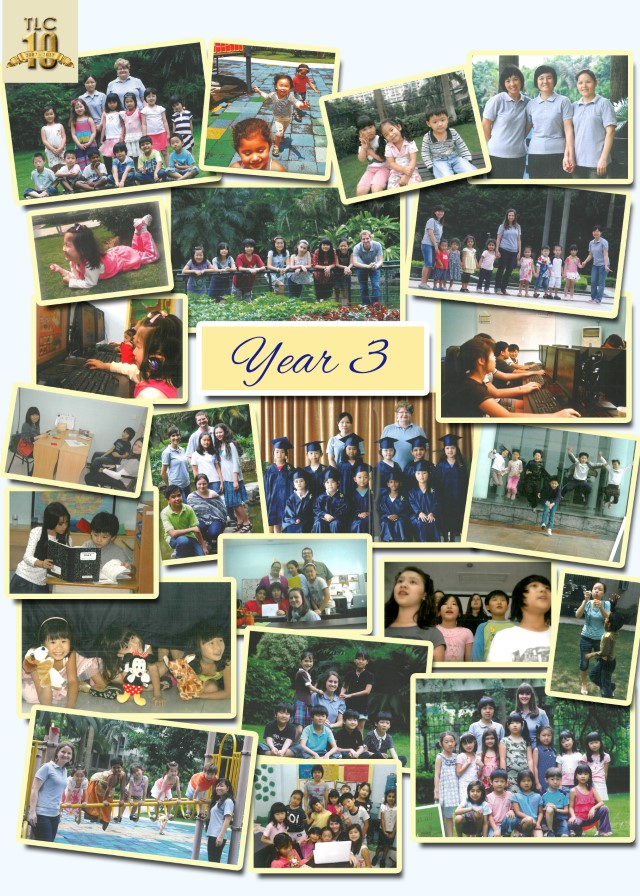 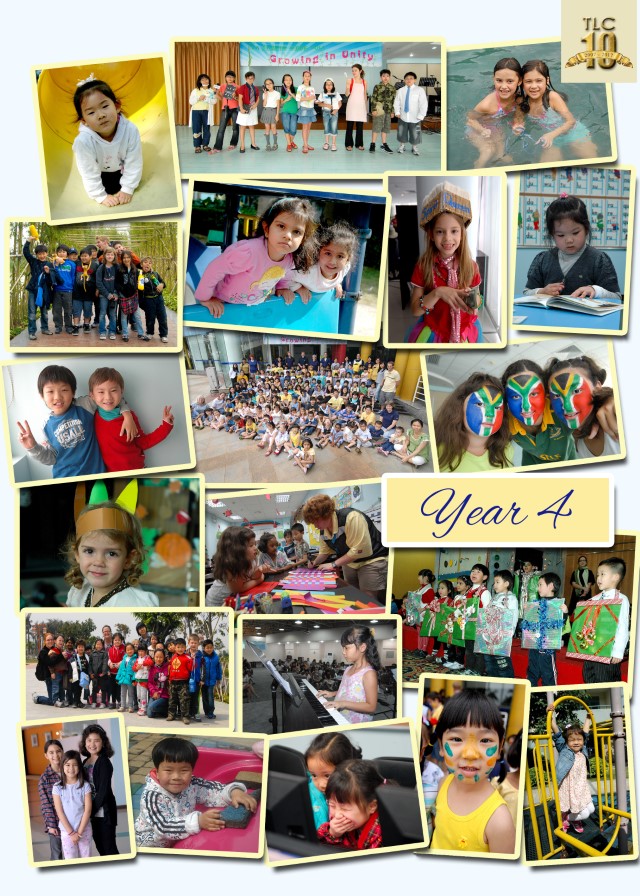 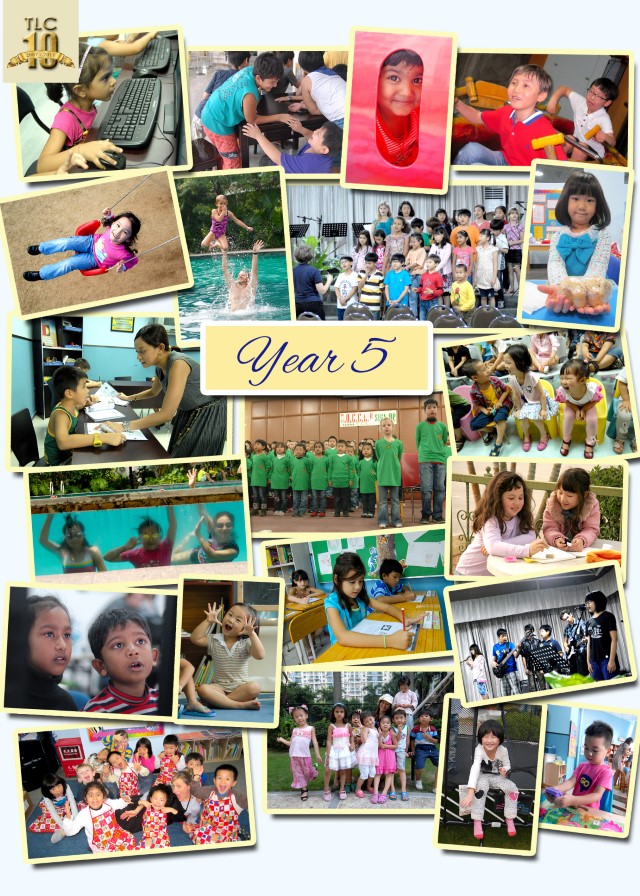 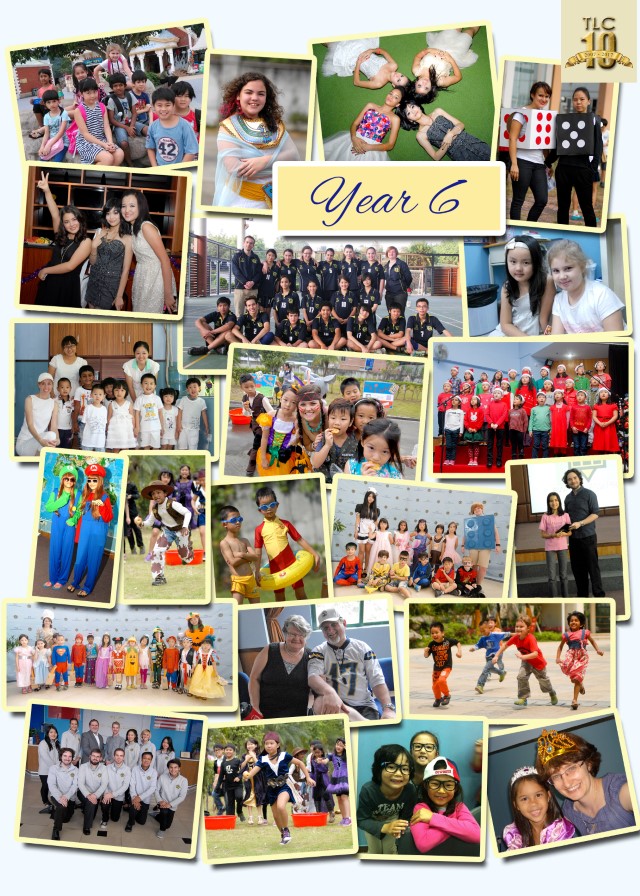 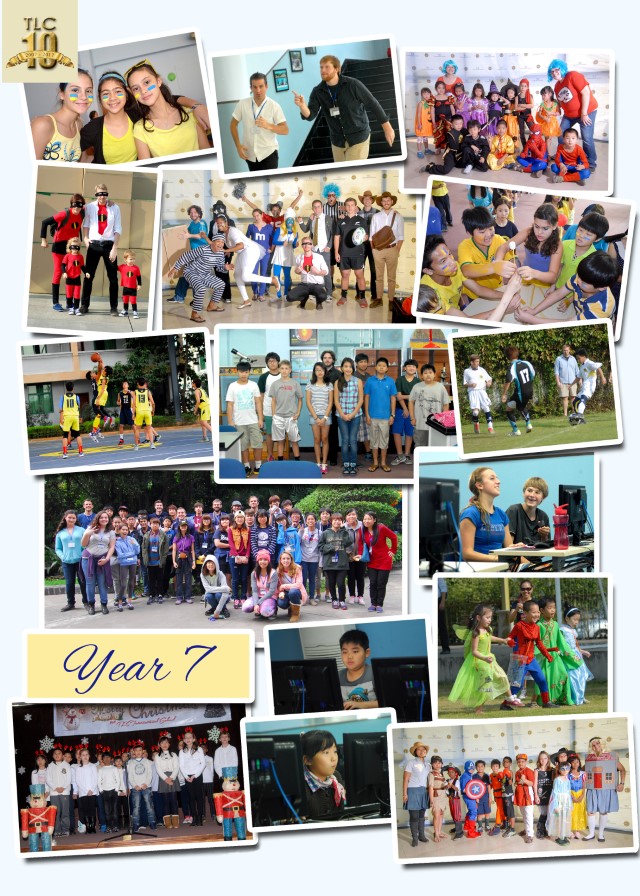 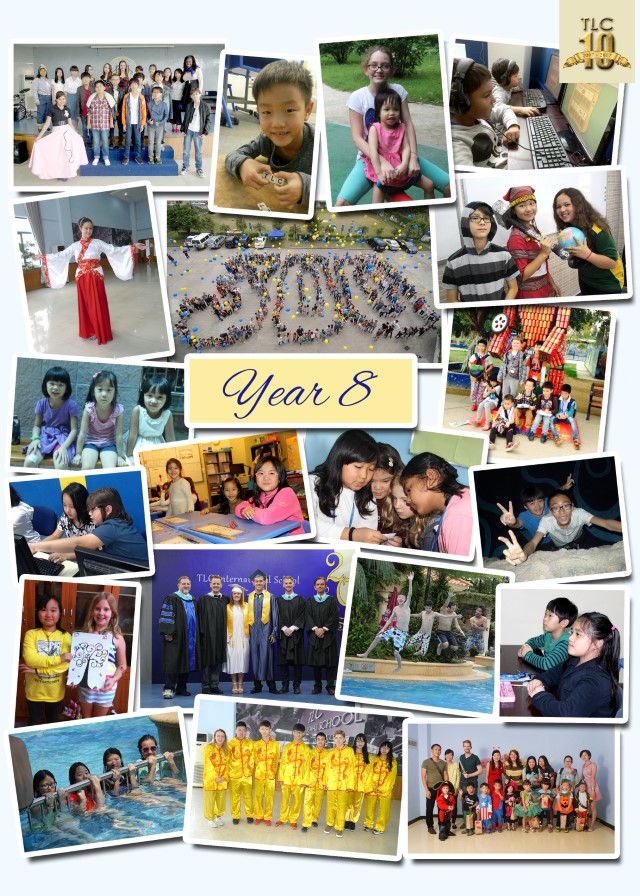 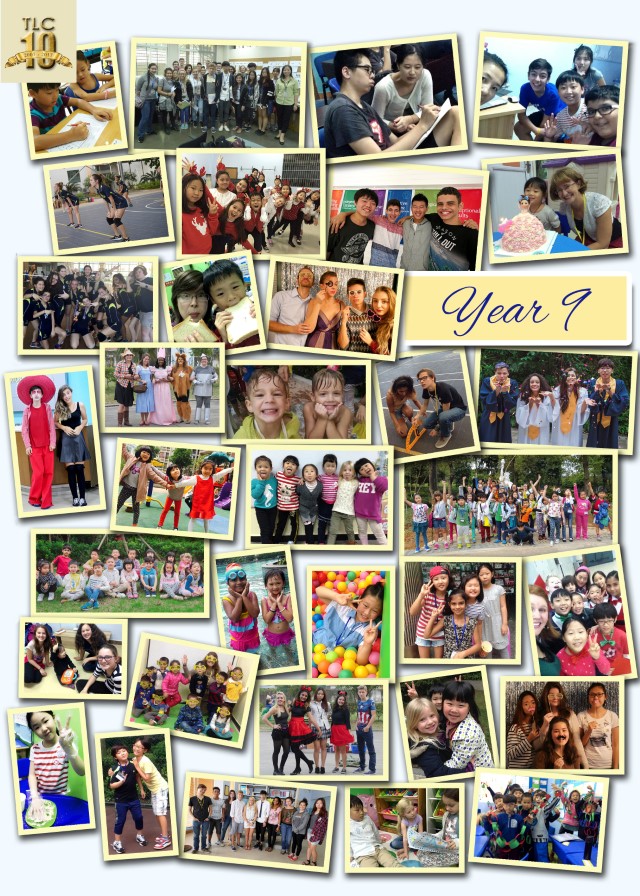 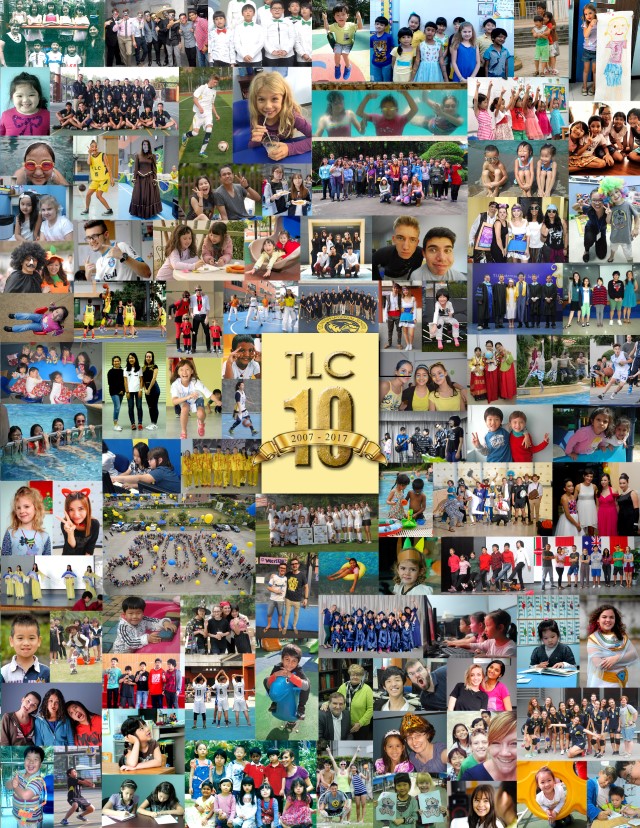